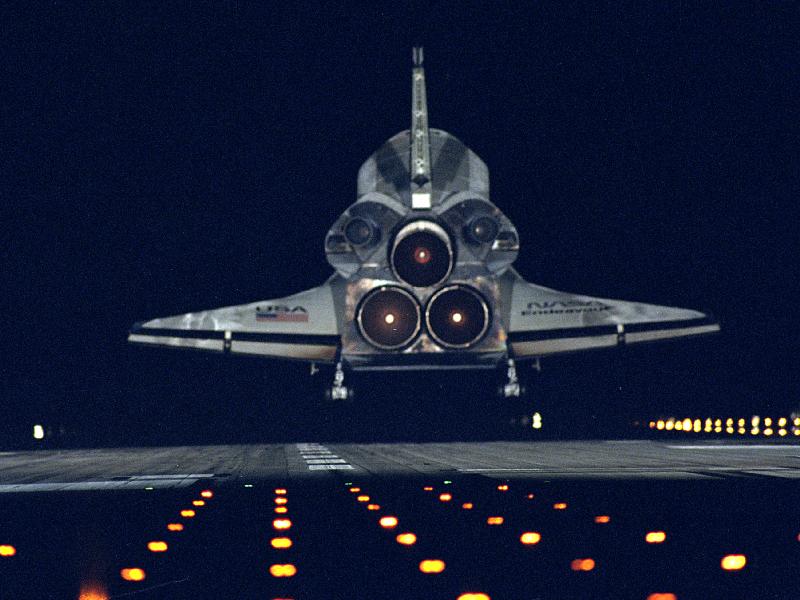 I guess it’s to be expected. The guys at NASA obviously have more opportunity to take cool photos than I do but, boy, they have some really cool pictures in their archives.

Check out this picture of the Space Shuttle Endeavour landing at the Kennedy Space Center or this picture of NASA research pilot Bill Dana watching NASA’s NB-52B ‘Balls 8‘ mothership thundering overhead after a flight in the HL-10.

Naturally Bill Dana sounds like he had the Right Stuff. He was a project pilot on the hypersonic X-15 research aircraft and flew the rocket-powered vehicle 16 times, reaching a top speed of 3,897 mph (mach 5.9) and a peak altitude of 307,000 feet (technically, that’s in space!) In almost 40 years of distinguished service to NASA he received NASA’s Distinguished Service Medal and was awarded the Milton O. Thompson Lifetime Achievement Award by the Dryden Flight Research Center and the NASA Exceptional Service Medal.