Our lovely dog Rosie died peacefully at the farm on Friday night.

She had lived a happy life, her time split between the farm at Bordertown and home at Coromandel Valley.

I remember when I first met her and her brother, Bluey. They were two little brown balls of fur. I don’t think the plan had been to get two dogs but brother and sister came as a pair.

There was never any question of who was in charge. Despite Bluey being bigger and stronger than Rose, he would always defer to her; whether it was who should be allowed to lie on the couch or who should share the last bit of his meal. I could empathise with him. 😉

In her younger (and leaner) days, Rosie liked to chase rabbits at the farm. She would work in a team with Bluey and they actually managed to run a few of them down.

As they got older (and rounder) the rabbit chasing slowed down but they still loved to go to the farm and had to amuse themselves with digging the garden when they were back in Adelaide.

The last time I was home was January this year and I was worried that it might be the last time I saw one or both of the dogs. But the risk of losing a friend is the unavoidable price we have to pay for friendship.

And it’s worth it. 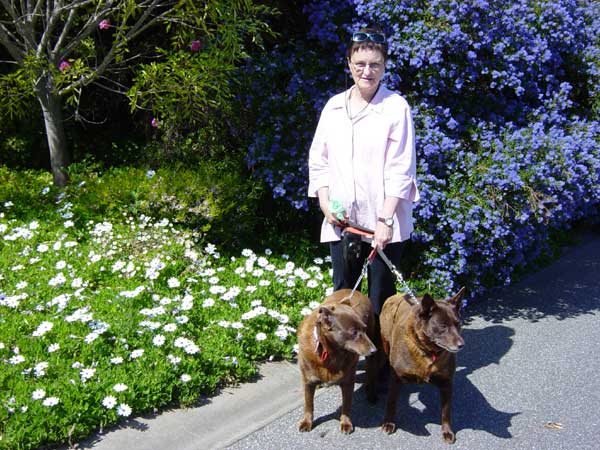 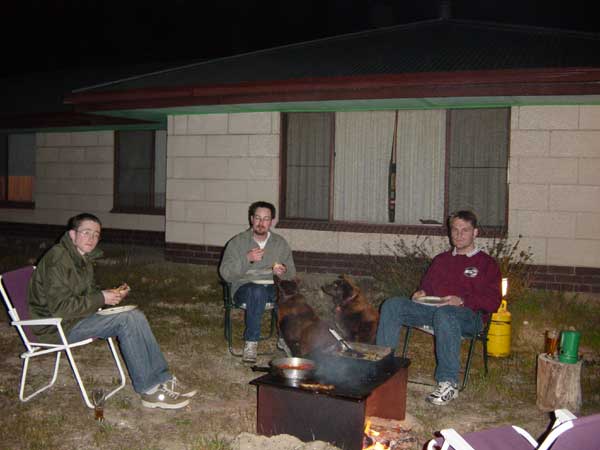 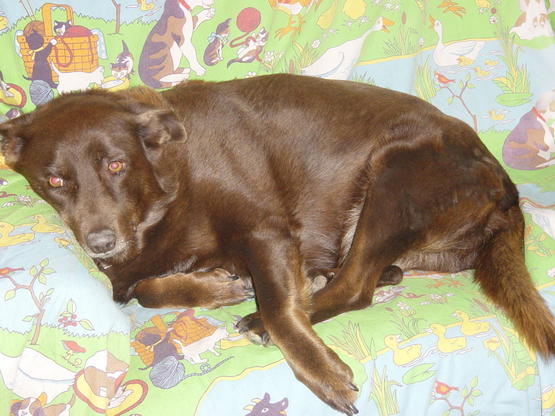